82 CCTV cameras have been installed on the highway. Three boats have been deploy… 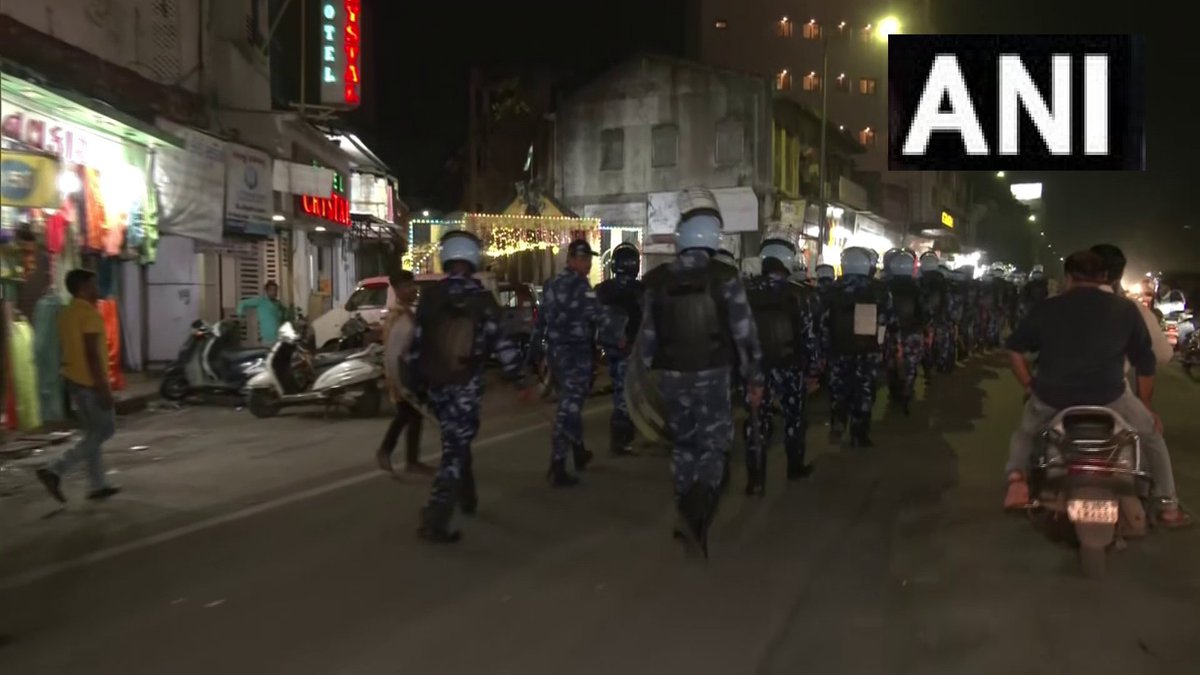 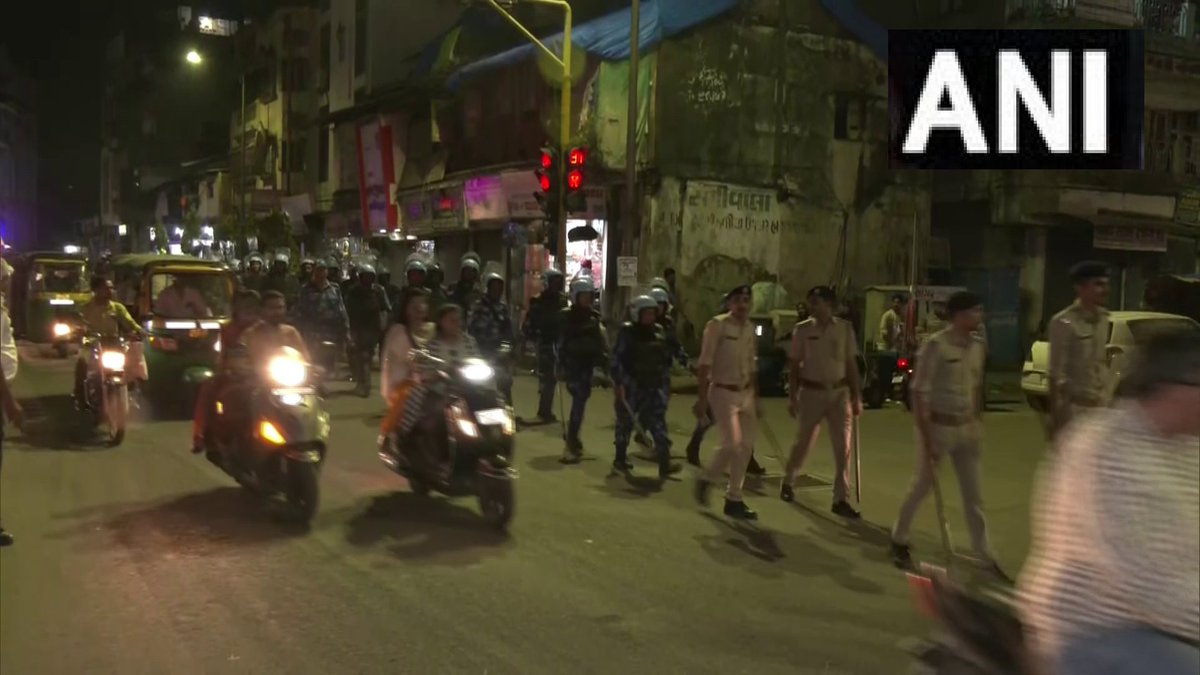 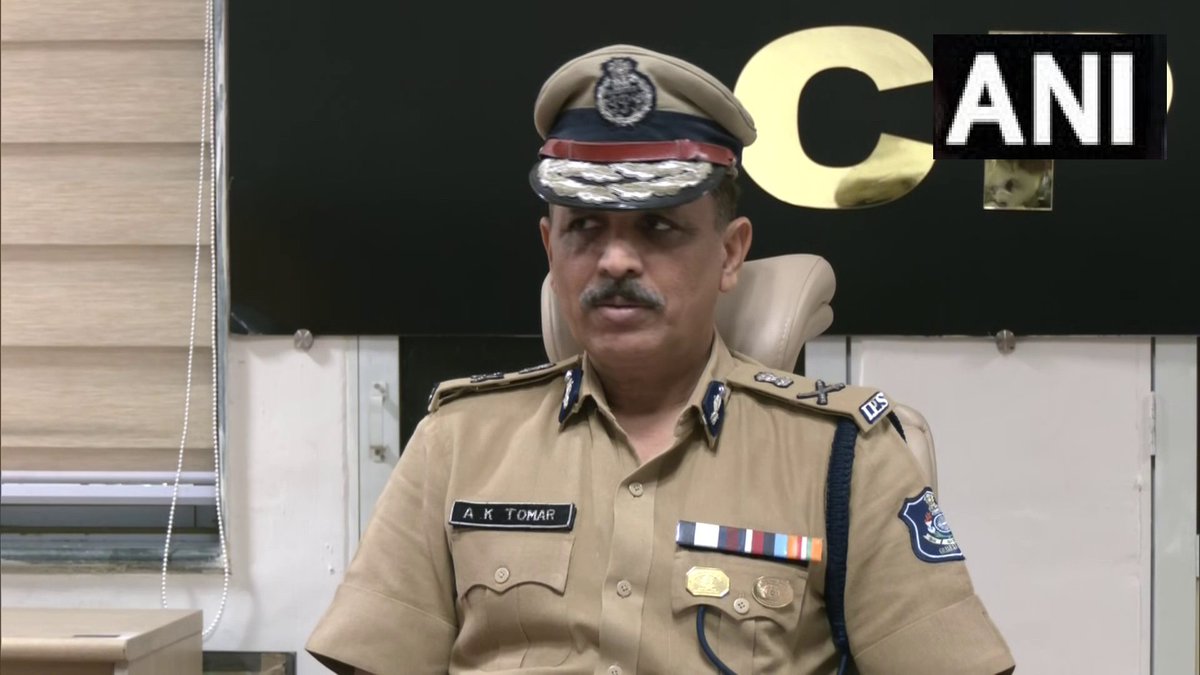 Gujarat | So far, 5233 organizing camps have sought approval from us, out of which 4255 camps have been approved and the process for the rest is underway: Ajay Kumar Tomar, Surat Police Commissioner on the preparations for Ganesh Visarjan (07.09) pic.twitter.com/bHDIifhEfo