While the film’s first look posters have been heavily anticipated, the recently released film’s songs have doubled that expectation. The film is set to release on May 12 as a summer treat.

The SVP team released the trailer on Monday to accelerate the campaign. An action trailer with Mahesh Mark Menarism is being made on Youtube. 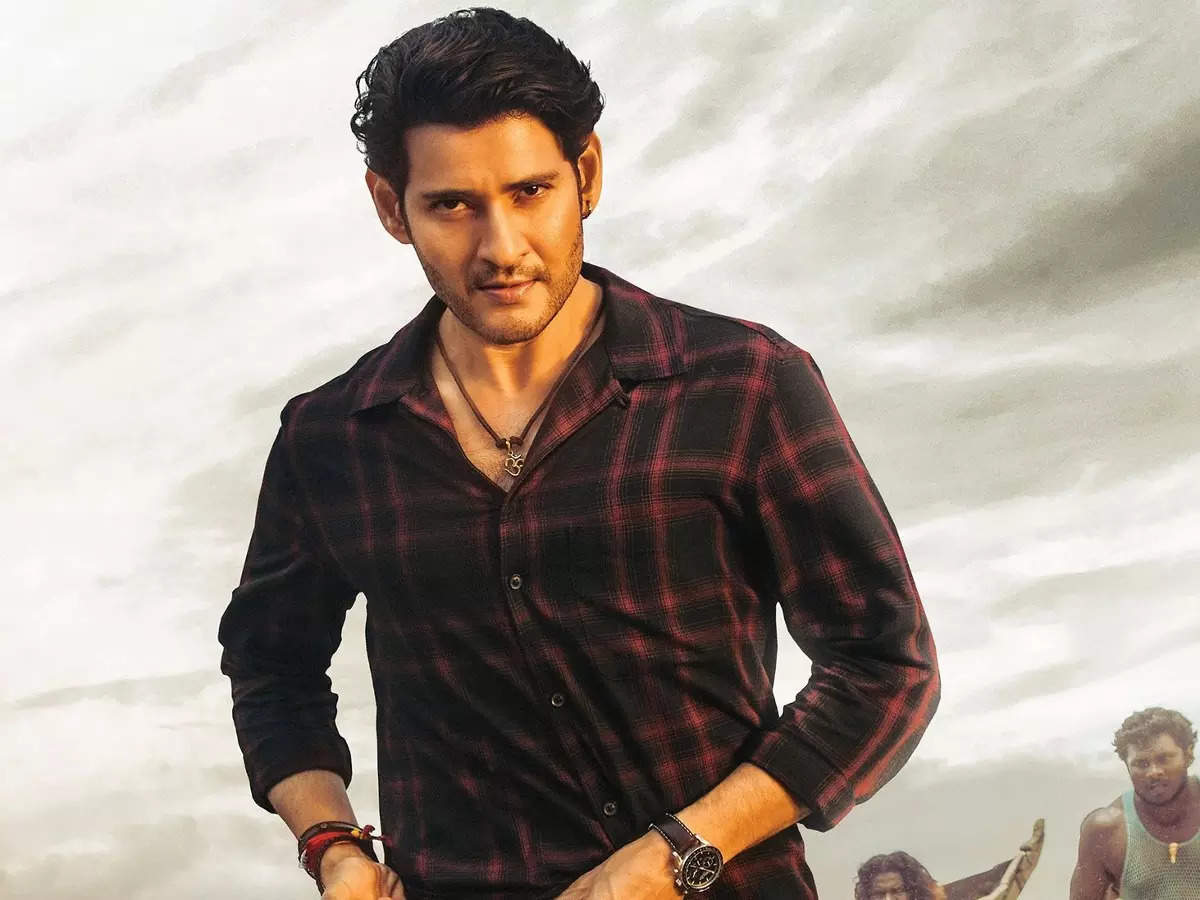 The trailer has already garnered over 30 million views and set records on YouTube. It continues to be number one trending on YouTube with 1.2 million likes.

Satish Raj Goravigere (ಸತೀಶ್ ರಾಜ್ ಗೊರವಿಗೆರೆ) is a Writer who works as the editor-in-chief at Kannada News Today, Which was first indexed by Google in March 2019. Before this he worked in print and TV journalism and has served as the Senior News Editor. He started his career in the 2004 as a print Reporter.